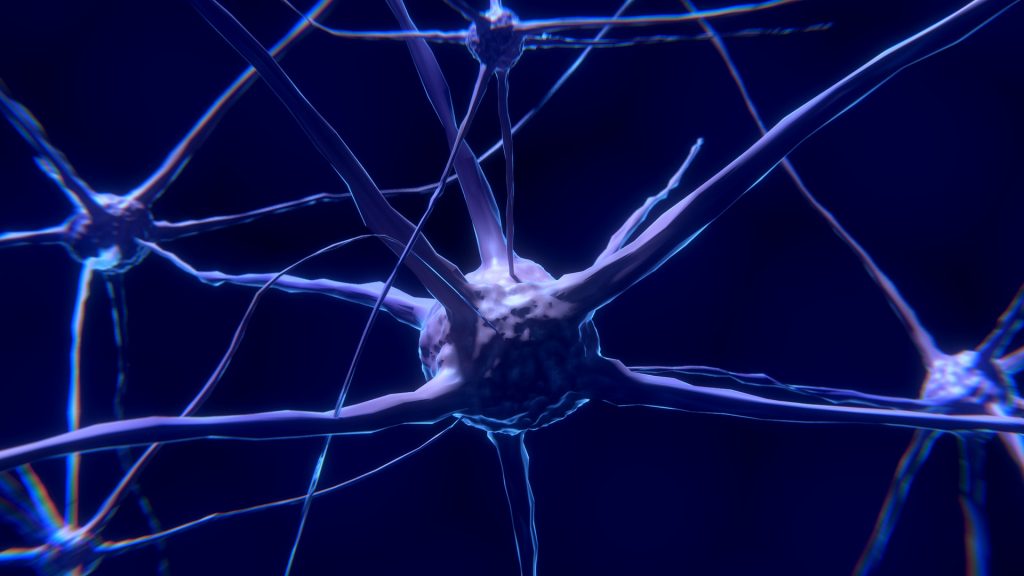 Salk Institute researchers may be a step closer to discovering why 30% of patients with major depressive disorder (MDD) do not respond to selective serotonin reuptake inhibitors (SSRIs). Their hypothesis is this: “When neurons are out of shape, antidepressants may not work.”

Understanding why some patients respond to SSRIs, while others do not, has one major challenge— It requires studying the 300,000 neurons that use the neurotransmitter serotonin for communication within the brain’s 100 billion total neurons. To overcome this obstacle, the researchers generated these serotonergic neurons in the lab, using skin samples from patients who drastically improved when taking SSRIs, and patients who saw no effect.

Overall, these findings suggest that some MDD patients may not respond to SSRIs due to the abnormal attributes of neuron projections. Salk researchers explain that these abnormalities could lead to too much neuronal communication in some areas of the brain and not enough in other parts, altering communication within the serotonergic circuitry.

Though this study offers a new way of examining, understanding and addressing depression, Salk researchers are looking to further examine the protocadherin genes to better understand the genetics of SSRI non-responders.

Read from the Salk Institute.

How Light and Sound Therapy May Reverse Signs of Alzheimer’s

Given that the burden of Alzheimer’s disease and related dementias (ADRD) in the U.S. is expected to double by 2060, many scientists are trying ... 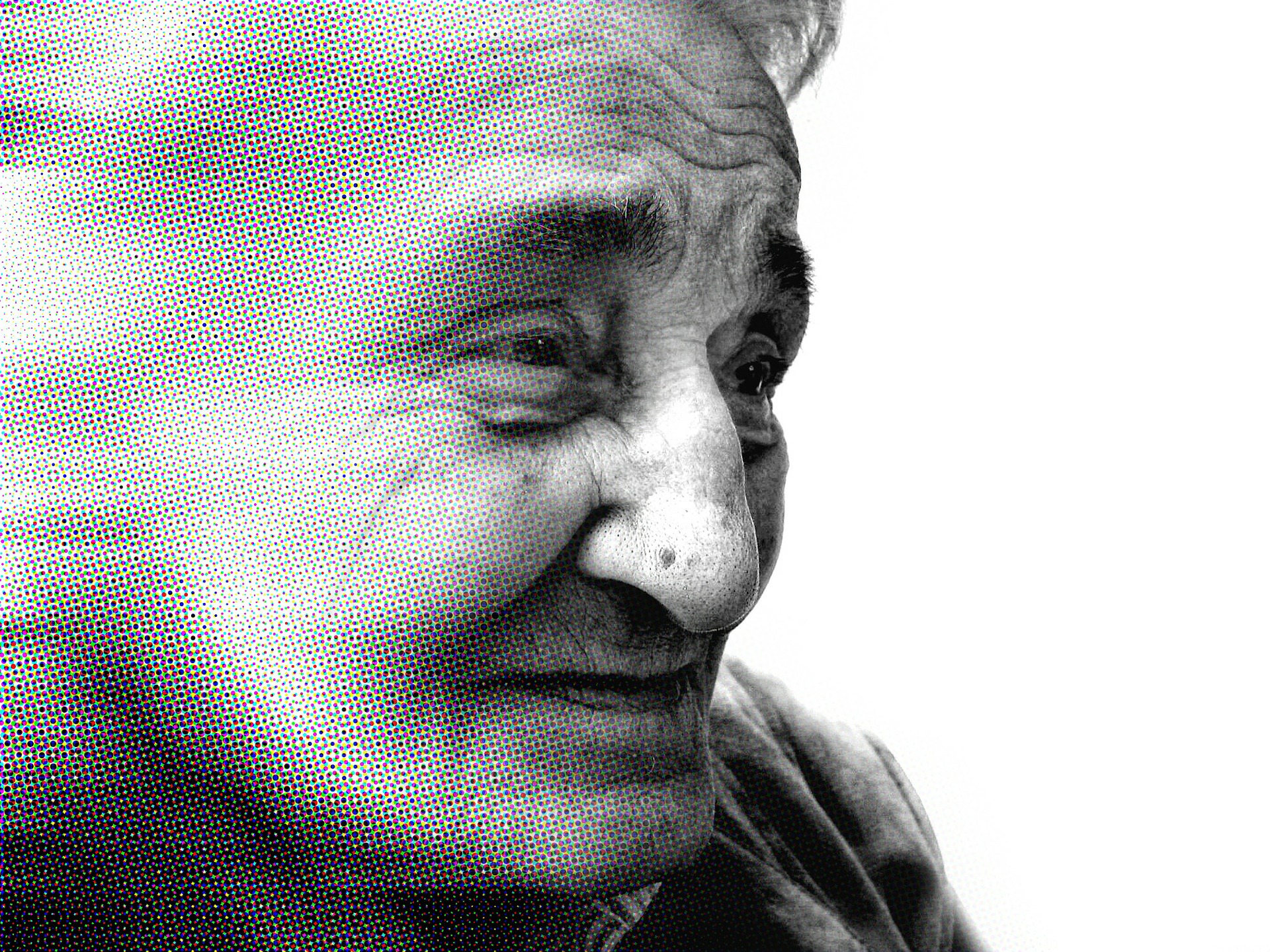