For centuries, scientists have attempted to use electricity to heal the human body and brain. According to The National Institute of Neurological Disorders and Stroke (NINDS), some of the earliest attempts are shown in carvings from the Fifth Dynasty of Egypt, which depicts an electric fish being used to treat pain.

At the BrainFutures conference, Dr. Alvaro Pascual-Leone, professor of neurology and director of Berenson-Allen Center for Noninvasive Brain Stimulation at the Harvard Medical School, discussed the clinical use of transcranial magnetic and direct current stimulation.

In his presentation, Dr. Pascual-Leone asserts that the proximal cause of symptoms caused by disorders of the nervous system is a dysfunction of specific, plastic neural networks/circuits. Such circuitopathies can be treated through noninvasive brain stimulation, which enables targeted, personalized modulation of specific brain circuits. Identifying these circuits can provide experts with insights into the neurobiology of neuropsychiatric diseases as well as offer new individualized therapeutic opportunities.

Numerous studies have shown that noninvasive procedures such as Transcranial Magnetic Stimulation (TMS), a tool used to stimulate the brain using a magnetic field, can have a positive effect on mood in patients with depression. Other research shows that, Transcranial Direct Current Stimulation (tDCS), a tool that uses weak electrical currents applied to the head in order to enhance brain activity, has a therapeutic potential to support patients with neuropathic pain, Parkinsonism, stroke recovery, tinnitus, traumatic spinal cord injury, depression and other illnesses.

Dr. Pascual-Leone emphasizes that no one technique that fits all—treatments should be tailored to the individual patient and his/her symptoms. As researchers continue to make groundbreaking scientific advances, NINDS recommends that more research is needed “to understand the short- and long-term impact of using brain stimulation devices for medical and non-medical purposes”.

Regaining Control Over Our Distracted Minds

Dr. Adam Gazzaley is a professor of neurology, physiology and psychiatry at the University of California – San Francisco and founding executive ... 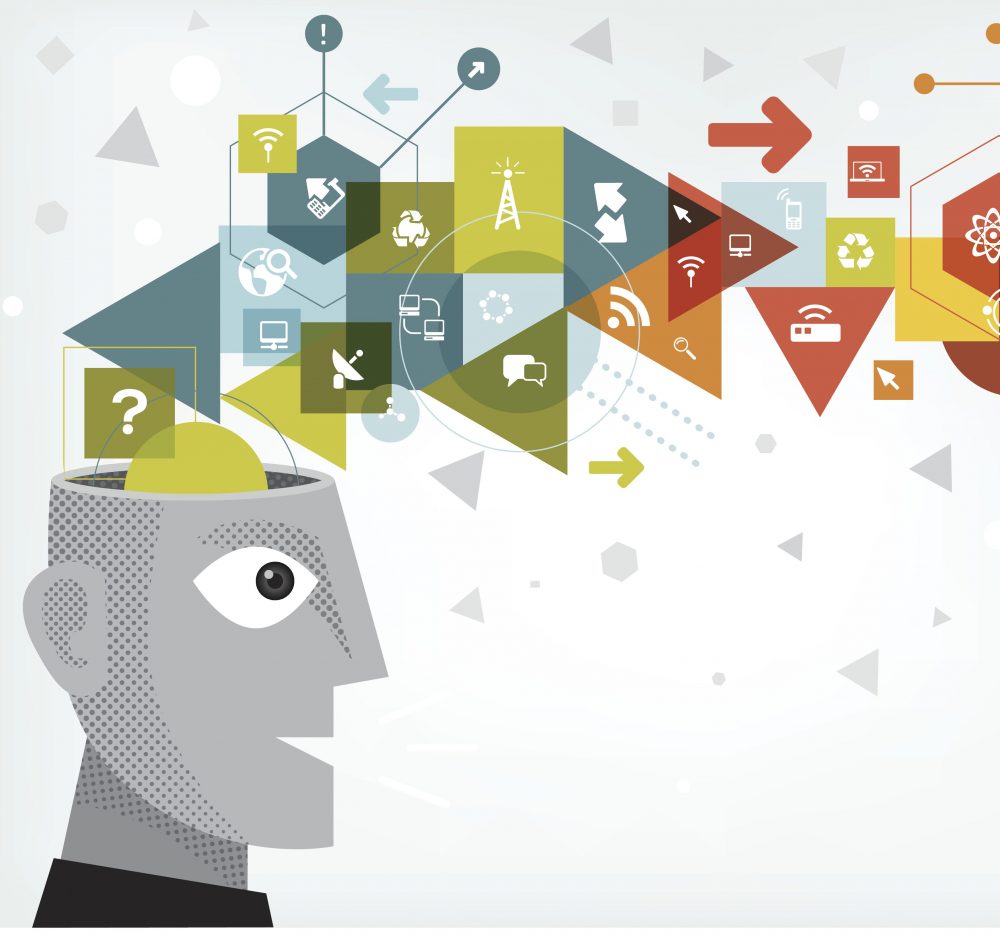