The burden of Alzheimer’s disease and related dementias (ADRD) is expected to double by 2060, with minorities having the largest projected increase, according to a new study from the Center for Disease Control (CDC).

The CDC reports that the increases are due to two factors: the population growth over the projected period and fewer people dying from other chronic diseases, therefore surviving into older adulthood.

Among people ages 65 and older, African Americans have the highest prevalence of ADRD (13.8%), followed by Hispanics (12.2%), and non-Hispanic whites (10.3%), American Indian and Alaska Natives (9.1%), and Asian and Pacific Islanders (8.4%). The study, which is the first to forecast Alzheimer’s disease by race and ethnicity, estimates that by 2060, there will be 3.2 million Hispanics and 2.2 million African Americans with ADRD.

The report also addresses the importance of supporting caregivers of persons living with ADRD and the negative effects on their well-being and health. It also notes that early diagnosis can help families and caregivers plan for their care in the future.

Dr. Kevin Matthews, health geographer and lead author of the study urges that “It is important for people who think their daily lives are impacted by memory loss to discuss these concerns with a health care provider. An early assessment and diagnosis is key to planning for their health care needs, including long-term services and supports, as the disease progresses.”

Read full report from the CDC.

Are Omega-3s Good for Your Brain?

As Captain Joseph R. Hibbeln, MD, acting chief of the Section on Nutritional Neurosciences at the National Institute on Alcohol Abuse and Alcoholi... 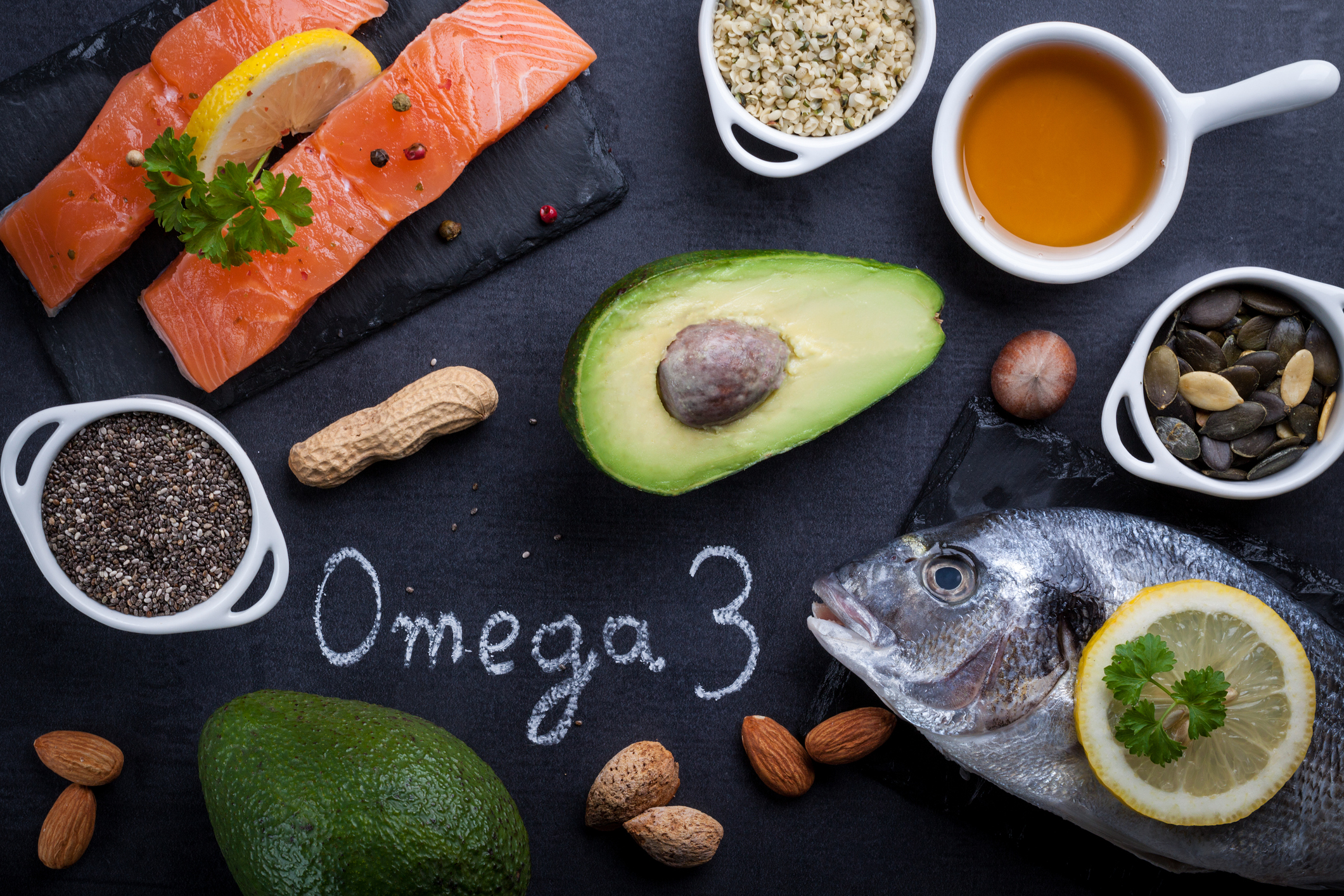