Most older Americans with loss of cognitive function get a diagnosis of Alzheimer’s disease.  However, in actuality, a host of other brain disorders may be to blame. To complicate matters further, more than one disease may be present in any given patient.

In the 1980s and ‘90s, doctors were taught that almost all dementias were Alzheimer’s disease, in which plaques and tangles form in the brain. However, studies have since shown that 20 to 40 percent of dementias have another cause:

Although, there is no cure for these diseases yet, their symptoms can be understood and treated; thus, proper diagnosis is crucial.

Disrupted Circadian Rhythms May Protect the Brain from Disease

While it has long been understood that disturbed sleep patterns can be a precursor to neurodegenerative disease (often appearing before any other... 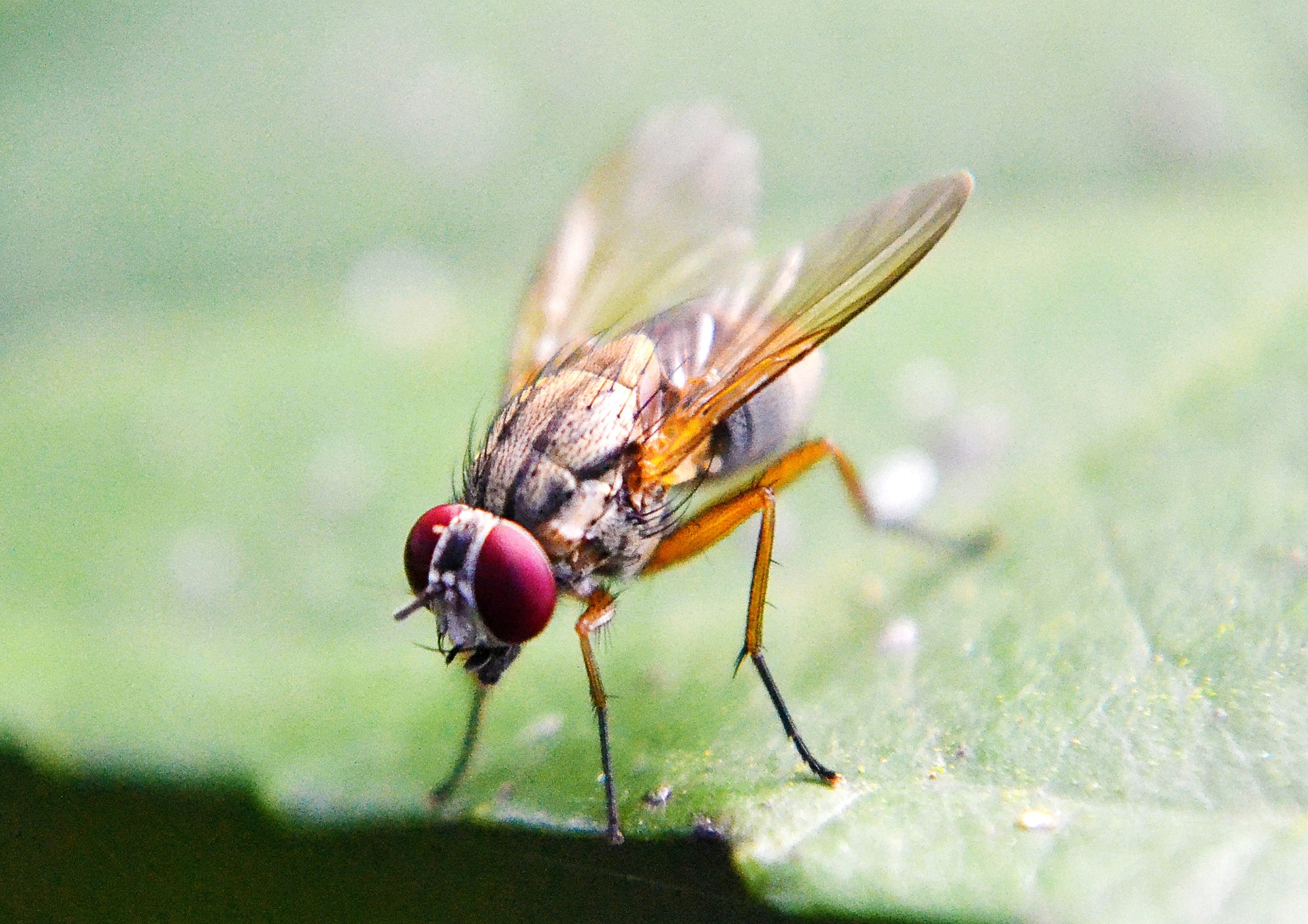