For years, researchers have looked for specific genes linked to depression, with the goals of developing genetic testing for the disease and creating new, targeted anti-depression drugs. To this end, scientists focused on a small set of genes and gene-variants believed to be likely “candidate genes” for the disease. However, a recent study from University of Colorado at Boulder found that the genes most often studied are no more associated with depression than genes selected at random.

Using genetic and survey data from 620,000 individuals, the study examined 18 genes that had been featured in 10 or more depression-focused studies.The authors found that the candidate genes “’are no more related to depression than any random gene out there.” They concluded that multiple variants contribute to depression and that any individual variant, examined in isolation, is likely to have minimal effect.

The study’s findings do not dispute the value of continued research into a link between depression and genetics, but they do indicate that the genetic architecture of depression is more complicated than previously thought. The researchers hope that continued investigation will yield an understanding of the thousands of genes that could be associated with the disease. Armed with more complete information, researchers would then be able to create increasingly sophisticated predictors for depression and to develop new antidepressant medications.

New research from neuroscientists at Johns Hopkins University suggests that the psychedelic drug MDMA (3,4-methylenedioxy-methamphetamine) may all... 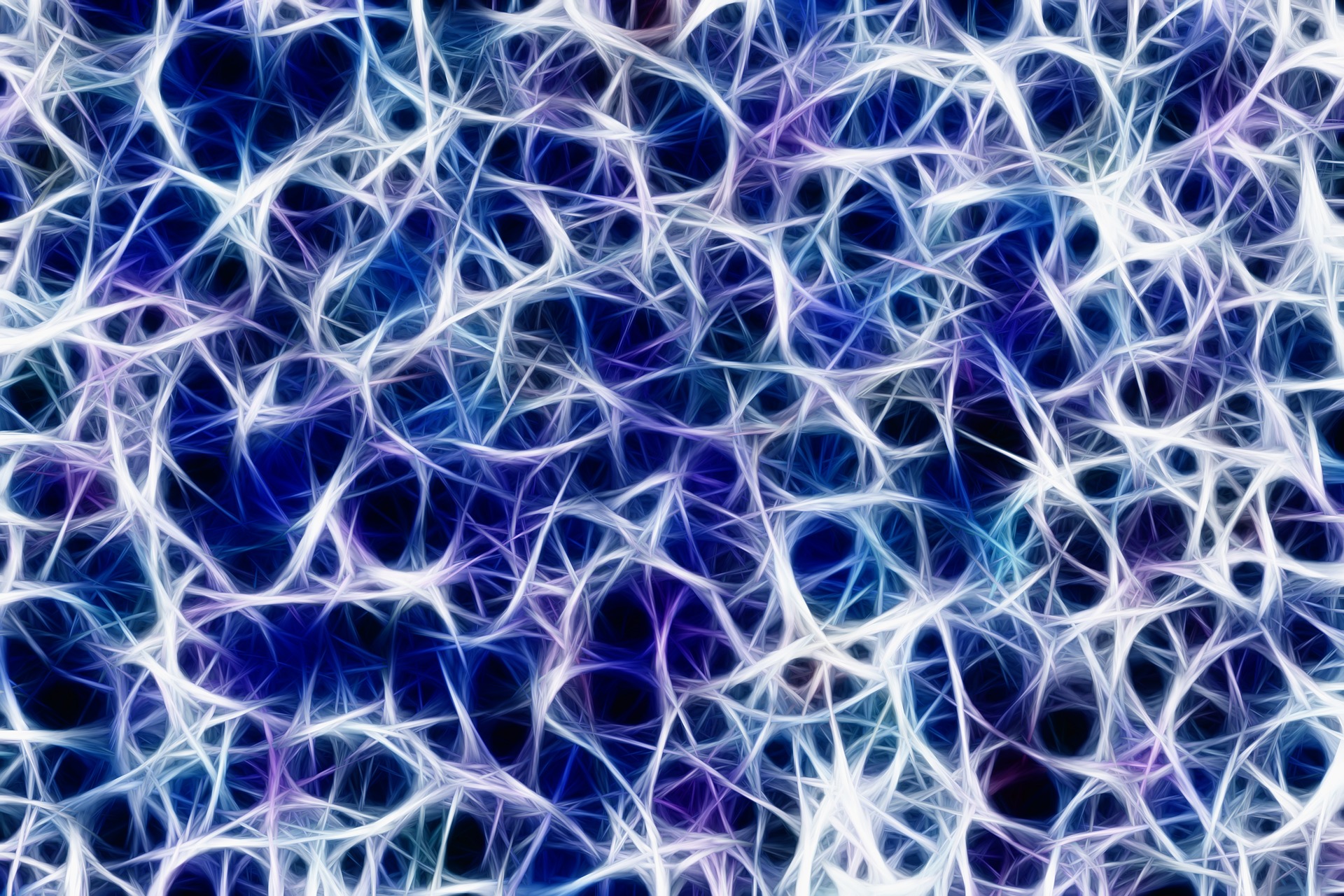