Can you imagine being trapped inside of a cave for two weeks, with no food and little oxygen? For most of us, our first reaction would be to panic.

Twelve young boys trapped inside of a northern Thailand cave used a survival technique that most people wouldn’t have thought of—Buddhist meditation, a tool for achieving clarity and peace of mind, and liberation from suffering.

The soccer team, known as the Wild Boars, had been missing since June 23, when heavy monsoon rains flooded the cave and trapped them in a chamber some 2.5 miles from the cave’s mouth.

All of the boys were found in “largely good health”, but the rest of the world is wondering if their survival is a miracle or science.

The hippocampus, a small, curved formation in the brain, is the central location for our emotions, memories and spatial awareness. Meditation enables the hippocampus to grow which allows greater resistance to stress.

Through their two week ordeal, the Wild Boars have taught us the power of meditation.

Read more about their miraculous rescue at Vox.

BrainFutures is proud to partner in Brain Awareness Week, the global campaign to increase awareness about the progress and benefits of brain research.... 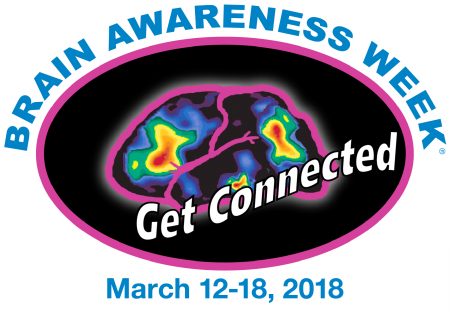