A new study strengthens the theory that neurological irregularities giving rise to autism spectrum disorder (ASD) develop in the cerebral cortex before birth. Research from scientists at the Salk Institute for Biological Studies, recently published in Nature Neuroscience, provides insight into when and where such anomalies first appear. Their work demonstrates that some neural cell abnormalities arise at the stem cell stage — in other words, before the neural cells become neurons.

Neural stem cells (NSCs) are the cells in the brain that differentiate into mature support cells and neurons as the brain develops. The authors of the study were able to “reprogram” human skin cells in a petri dish to re-develop as neurons. These developing cells manifested the specific genetic variations carried by the donors of the original skin cells.

The researchers observed that the reprogrammed NSCs from patients with ASD expressed sets of genes in abnormal ways as they developed. Among other differences, certain neurons matured more rapidly than normal.

These findings suggest that pathological events in NSC development likely contribute to ASD. The authors hope this work “may help us to understand how early changes in gene expression could lead to altered brain development in individuals with ASD.”

There Are No Candidate Genes for Depression, Study Concludes

For years, researchers have looked for specific genes linked to depression, with the goals of developing genetic testing for the disease and creat... 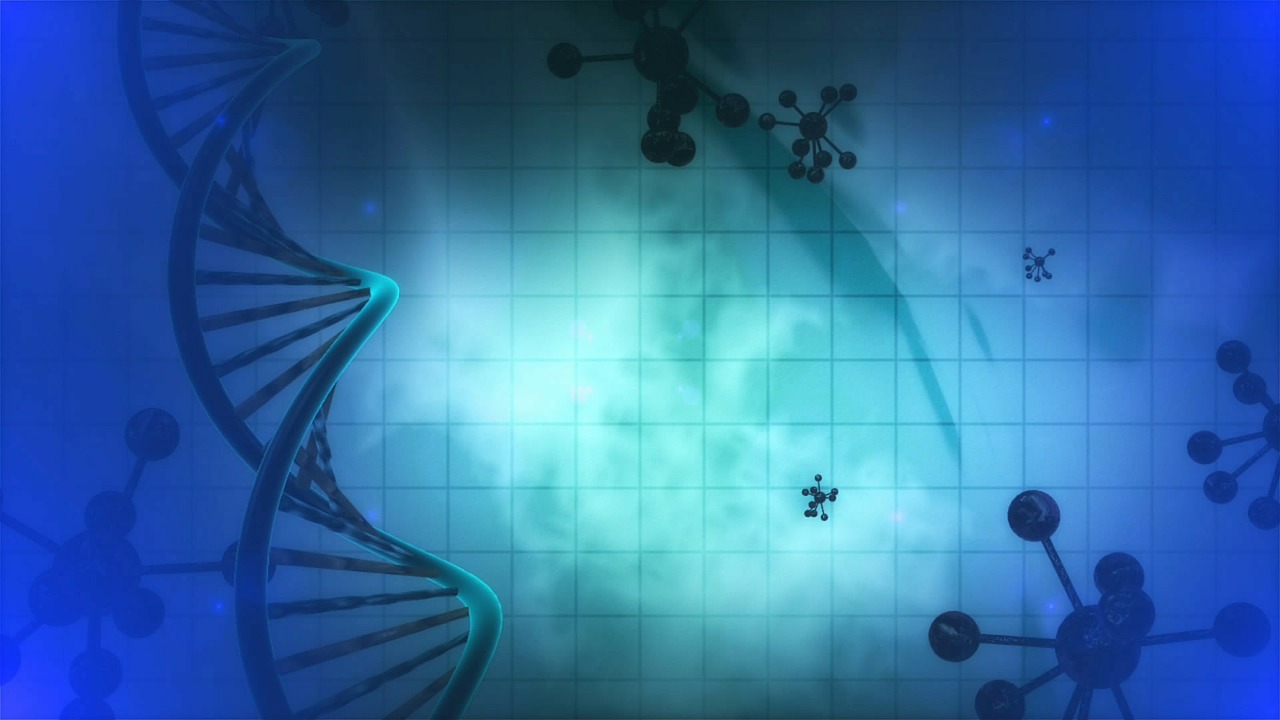