A recent study of the brain function of young children in rural India suggests that childhood poverty can adversely affect working memory by weakening brain activity and increasing distractibility. Researchers from the University of East Anglia in Britain found that children from impoverished backgrounds demonstrated low brain activity as well as increased levels of distractibility.

The study, published in the journal Developmental Science, focused on children aged between four months and four years, who came from lower-income backgrounds and whose mothers had a low level of education. Using a portable functional near infrared spectroscopy (fNIRS) device, researchers assessed the children’s “visual working memory,”—how well visual information is detected and stored.

After taking into account various socioeconomic factors, including parental education, income, caste, religion, the number of children in the family and the economy, the researchers then compared these results from the Indian children with those from children in the American Midwest. The Indian children demonstrated weaker brain activity and diminished distractor suppression in their left frontal cortices when compared to the Midwestern control group.

Read more from the University of East Anglia.

Microbiome and the Brain: A Conversation with Dr. Robynne Chutkan

To be healthy, our bodies require a well-balanced community of bacteria, viruses, and fungi that live on and inside our bodies. This “microbiome... 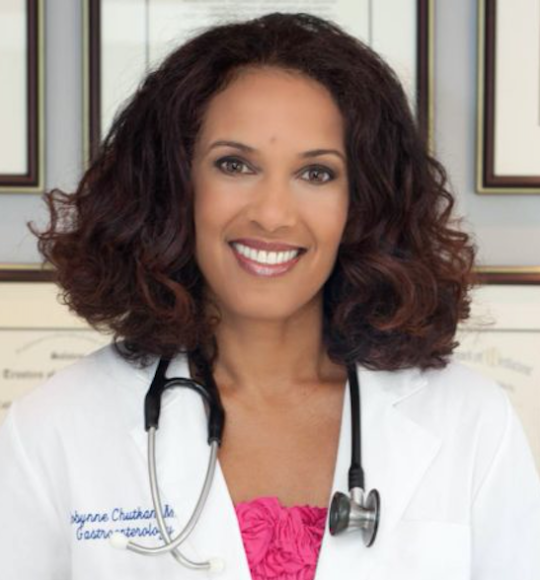