According to the National Institute of Mental Health, 8 million people die every year from mental illness. Some cases are attributable to unnatural causes such as suicide and unintentional injuries, while other deaths are due to acute and chronic comorbid conditions such as cardiovascular disease and diabetes.

Researchers like Captain Joseph R. Hibbeln, MD, acting chief of the Section on Nutritional Neurosciences at the National Institute on Alcohol Abuse and Alcoholism, suggest that poor nutrition is closely related to the increasingly high mortality rate among people with mental illness and a primary reason this group lives 10 fewer years than the rest of the population.

Though nutrition is widely recognized as the primary prevention strategy for major illnesses such as heart disease and diabetes, it is rarely considered in the realm of mental health.

At the BrainFutures conference, Captain Hibbeln discussed the urgency of diet in the prevention and amelioration of mental illness. His message that “nutrition does not stop at the neck” is a call for greater attention to the importance of nutrition education in mental health programs. 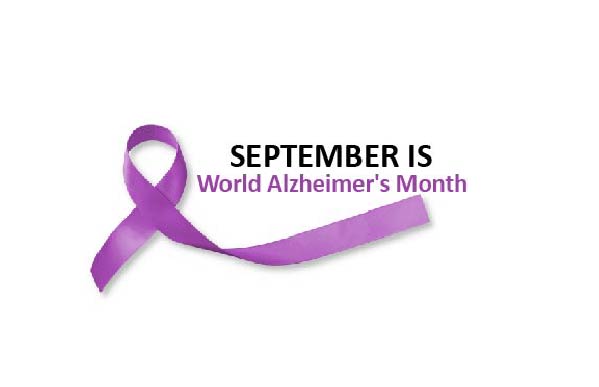