Using Magnetic and Electrical Stimulation to Heal the Brain

For centuries, scientists have attempted to use electricity to heal the human body and brain. According to The National Institute of Neurological Diso... 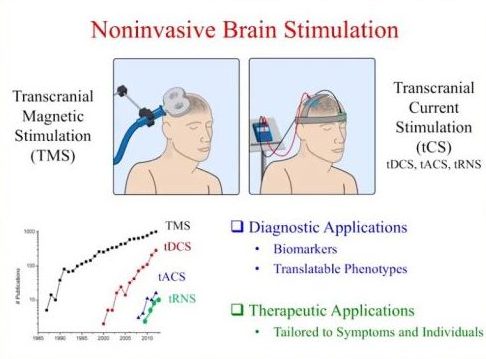