Researchers at the University of Notre Dame have discovered that microglia responding to injury can pass through the spinal boundary, leaving the CNS and entering the PNS. Using zebrafish, the scientists modeled injury to the brachial plexus nerve bundle which is located at the intersection of the CNS and PNS. Similar injuries, which occur in one to three out of every 1,000 human births, affect connections between the brain/spinal cord and the shoulders, arms and hands.

The scientists observed that after clearing up the cellular debris at the PNS injury site the microglia went back to the CNS.  However, those cells returned in an altered state and brought the PNS debris with them. This is cause for alarm because altered microglia are found in multiple neurodegenerative diseases. Those altered cells may possibly be clearing or removing more material than they should – such as healthy cellular material necessary for proper neurological functioning.

While this new understanding of microglial cellular activity answers one set of questions, the authors of the study realize that their research raises others. According to co-author Dr. Cody Smith: “There was little thought these cells could leave the central nervous system, so there are few studies of microglia in the context of diseases and function within both central and peripheral nervous system diseases. What happens when they do go into the brain after being in the PNS? What else are they capable of doing?”

Three Conditions that Could Be Mistaken for Alzheimer’s Disease

Most older Americans with loss of cognitive function get a diagnosis of Alzheimer’s disease.  However, in actuality, a host of other brain dis... 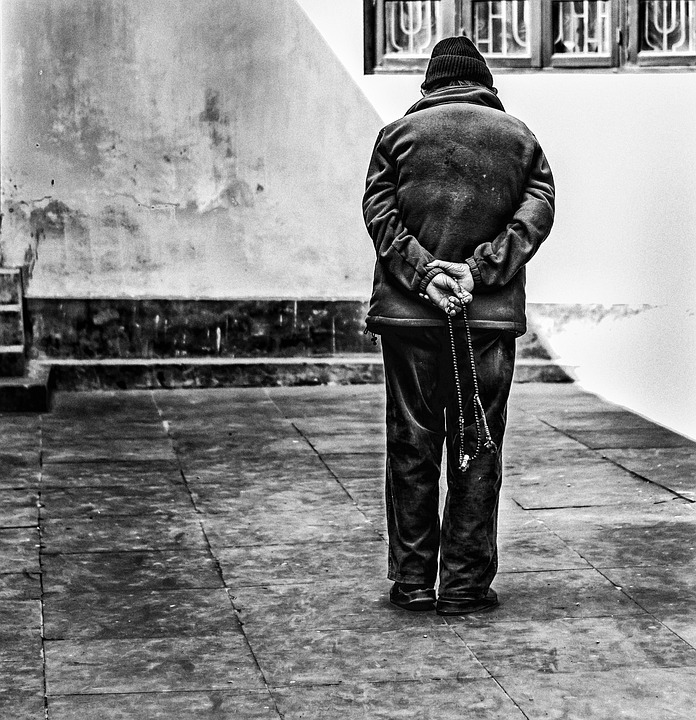