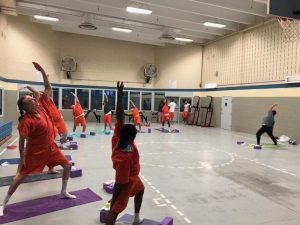 Sue Radcliffe, a mental health clinician in Dorchester County, Maryland, attended the 2015 BrainFutures conference and left feeling inspired. The evidence-based information on yoga and meditation especially resonated with her. She had practiced yoga for many years but wasn’t aware of the brain science behind its effectiveness.

Sue felt compelled to bring the practice of yoga and meditation to the Dorchester County community in her professional capacity. She then sought out additional educational opportunities around the limbic system and how yoga can be incorporated into trauma-informed care.

At that time, their program through the Dorchester County Health Department was changing scope to focus on serving families impacted by incarceration. Connecting For Success (CFS), initiated in 2016, offers a two-generational approach with three main service areas that include child and caregiver services, outreach & case management, and psycho-educational groups for justice-involved parents.

Sue trained to be a registered yoga teacher (RYT 200) and now leads a yoga program component for justice-involved parents.  She and her colleague Mindy Black-Kelly attended a three-day training at Omega Institute on trauma-sensitive yoga with the Prison Yoga Project. Sue continued to learn about trauma-sensitive yoga and Mindy participated in Yoga Calm training, a mindful movement program, which she incorporated into her therapy practice with children who have an incarcerated parent.

Sue developed Anger Management Mindful Movements Yoga (AMMM), a six-week class that offers 45 minutes of psycho-education on the impact of trauma on the brain, self-regulation and anger management skills, followed by 45 minutes of physical yoga on the mat.  Staff at Dorchester Department of Corrections (DDC) have reported a decrease in behavioral infractions and somatic complaints with those inmates participating in AMMM Yoga. Inmates can continue with the yoga practice after they have finished the six weeks of instruction. The class has become the most popular class at the facility – 67 incarcerated fathers have completed the program and there are more than 50 on the waitlist.

In 2018, they received a three-year federally funded grant under the Office of Juvenile Justice and Delinquency Prevention’s Second Chance Act to provide these services to families impacted by incarceration, which means that all program components will continue through at least 2021. The AMMM class was featured in the Mid Shore Behavioral Health’s newsletter CHANGES and received a Caliber Award in May 2018 for bringing the Prison Yoga Project to Dorchester County. After researching the impact of stress and vicarious trauma on correctional officers, Sue was surprised to learn that studies have found:

Sue developed a presentation to educate correctional officers about the brain-targeted impact of being on heightened alert throughout an entire shift, day after day, week after week, month after month.   This constant activation of the limbic system in response to the ongoing daily threat in the work environment can become a trauma in and of itself.

As a result, Joseph Hughes, DDC Director, required that all correctional officers in his facility have education about emotional trauma and the brain, which has been incorporated into their yearly training program.  Additionally, the officers are required to participate in a trauma-sensitive yoga class as part of the training. This education provides an option for self-care, as well as helps to decrease the stigma of bringing a non-traditional treatment approach like yoga into the correctional setting.

After the staff of the Dorchester Correctional Facility learned about the science behind yoga and participated in the one-hour yoga class, they became supportive of the initiative.

In June, Sue received a 2019 Maryland Department of Health Employee Recognition Award in the category of “Individual Innovation” for her work at the Dorchester Correctional Facility. 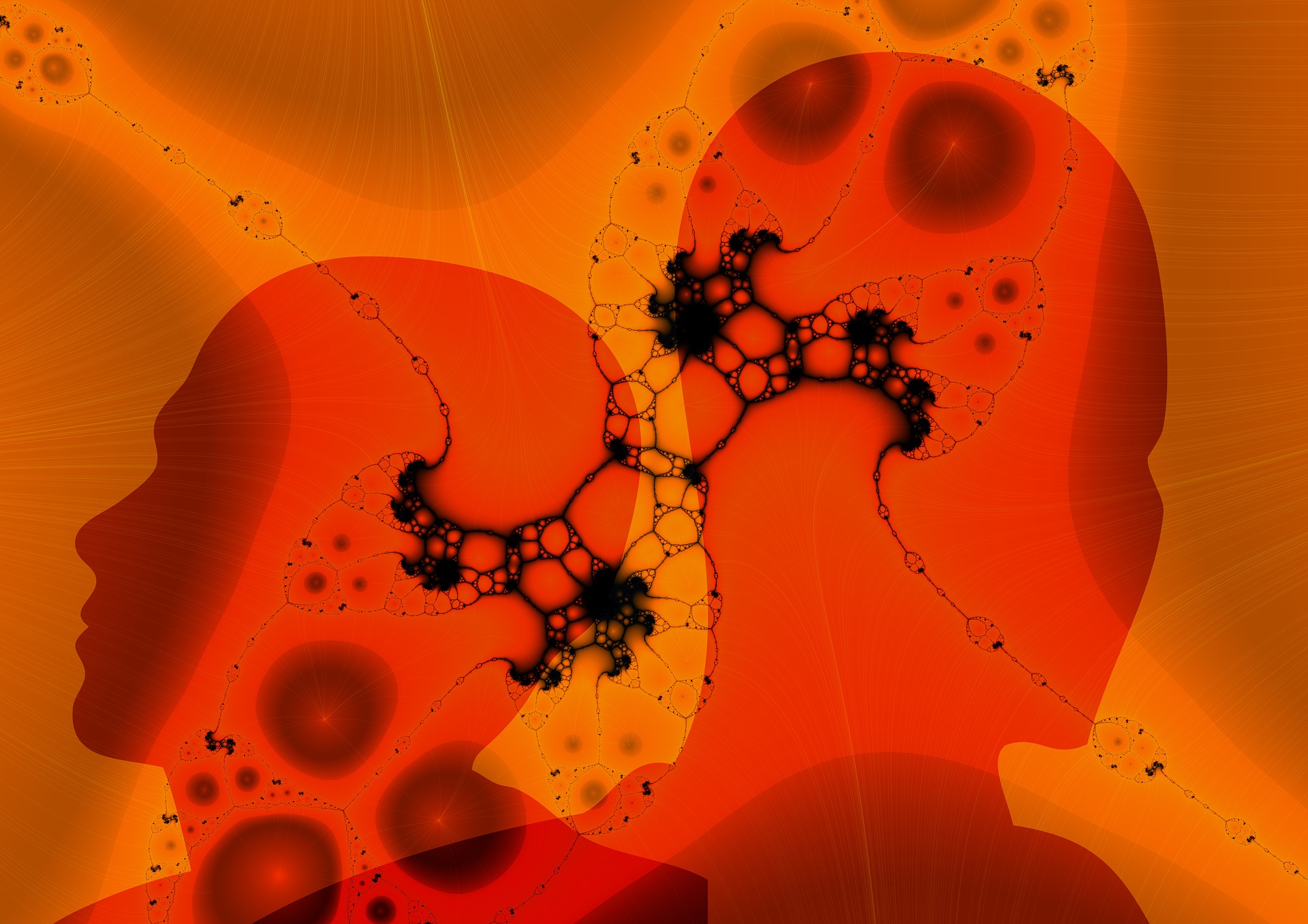