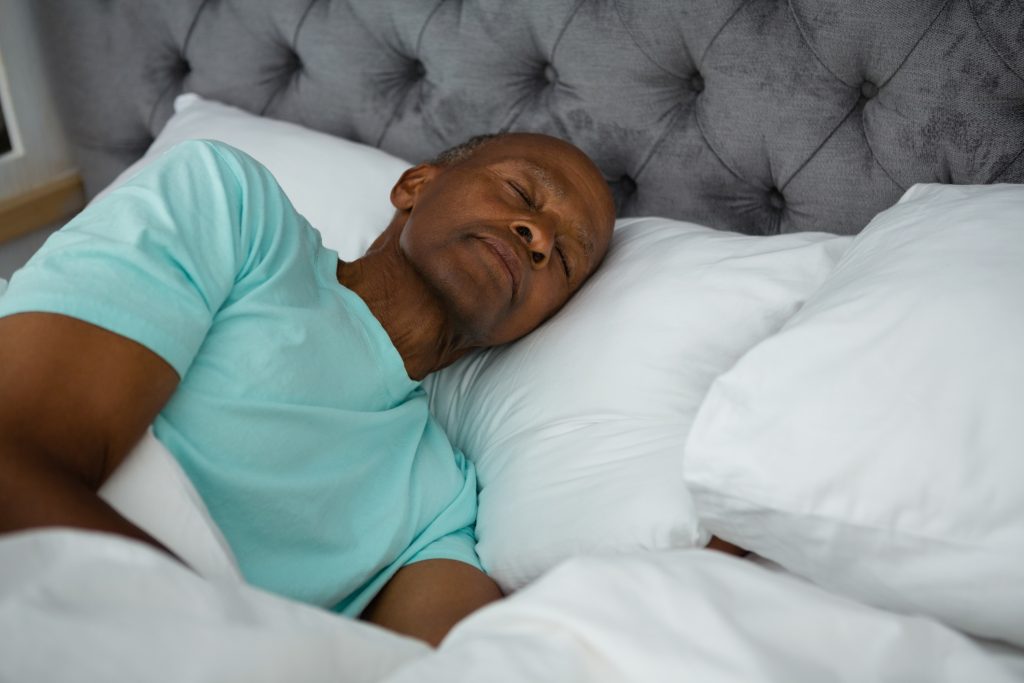 Recent research supports the belief that sleep deprivation leads to the accumulation of substances in the brain which trigger and/or exacerbate Alzheimer’s disease (AD) and dementia. While scientists have long known that sleep is critical to well-being, new studies confirm the vital link between sleep and brain health.

Recent research, featured in Psychology Today, examines the effects of sleep deprivation on the formation of b-amyloid and tau, both of which are implicated in cognitive impairment.  B-Amyloids are peptides which form the destructive plaques found in the brains of AD patients. Tau is a brain cell protein manufactured in the cytoplasm of neurons which can become defective. After tau is manufactured, it is released into the intercellular space between neurons. Aggregation of b-amyloid is believed to initiate AD and the accumulation of tau is thought to cause neurodegeneration.

A greater than normal spread of tau through the brain’s neural circuits has been linked to increased loss of synapses, accelerated neuronal dysfunction, and degradation of cognitive and motor function. A negative loop may also be at work, whereby poor sleep creates increased levels of tau which then contribute to additional poor sleep.

Scientists caution that further research and advanced imaging will be required to better understand this connection. Likewise, scientists have not yet determined the exact mechanism by which increased tau correlates to higher levels of cellular activity.

Meanwhile, the good news is that there are ways to increase brain activity such as exercising or learning a new language, which may protect the brain from AD. In addition, research shows that certain brain toxins are cleared during sleep, further strengthening the theory that improving sleep may benefit those at risk of developing dementia.

Over the past decade, research has shown that brain fitness activities stimulate cognitive development and prime the brain for learning by im... 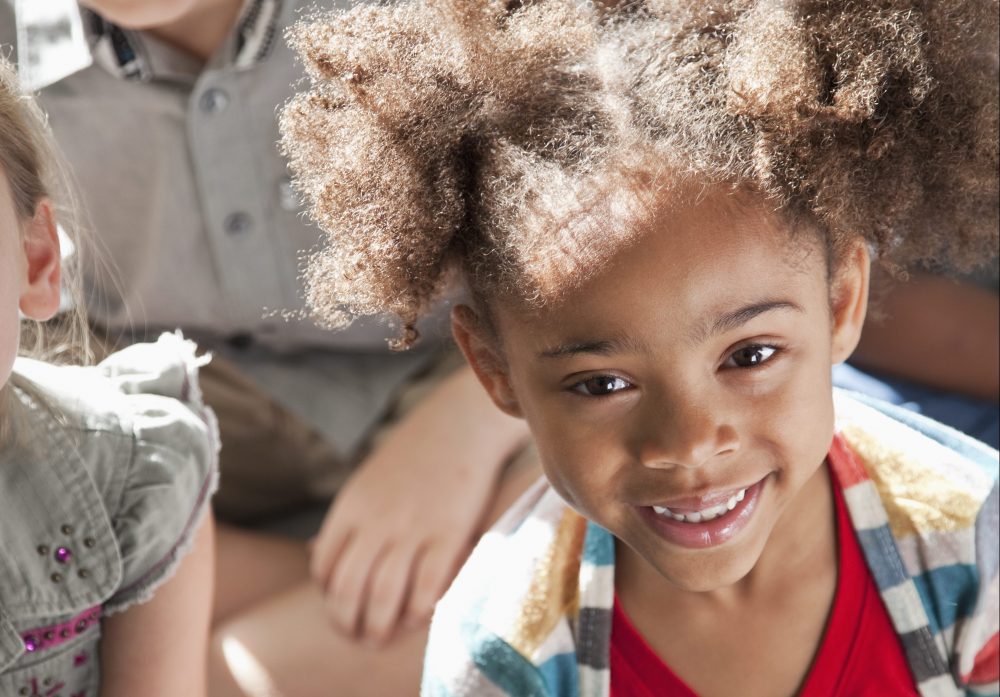