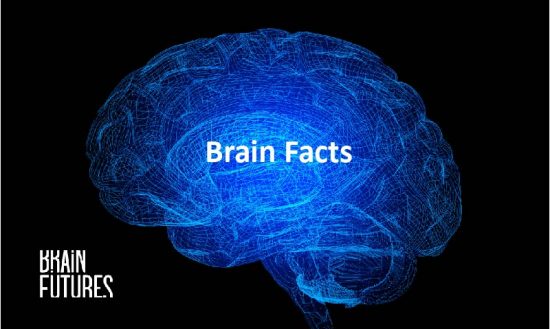 Which Nuts are Best for Brain Health?

Eating nuts may offer you many health benefits. However, there are only a few that researchers deem to be a must-have for brain health. A newly pu... 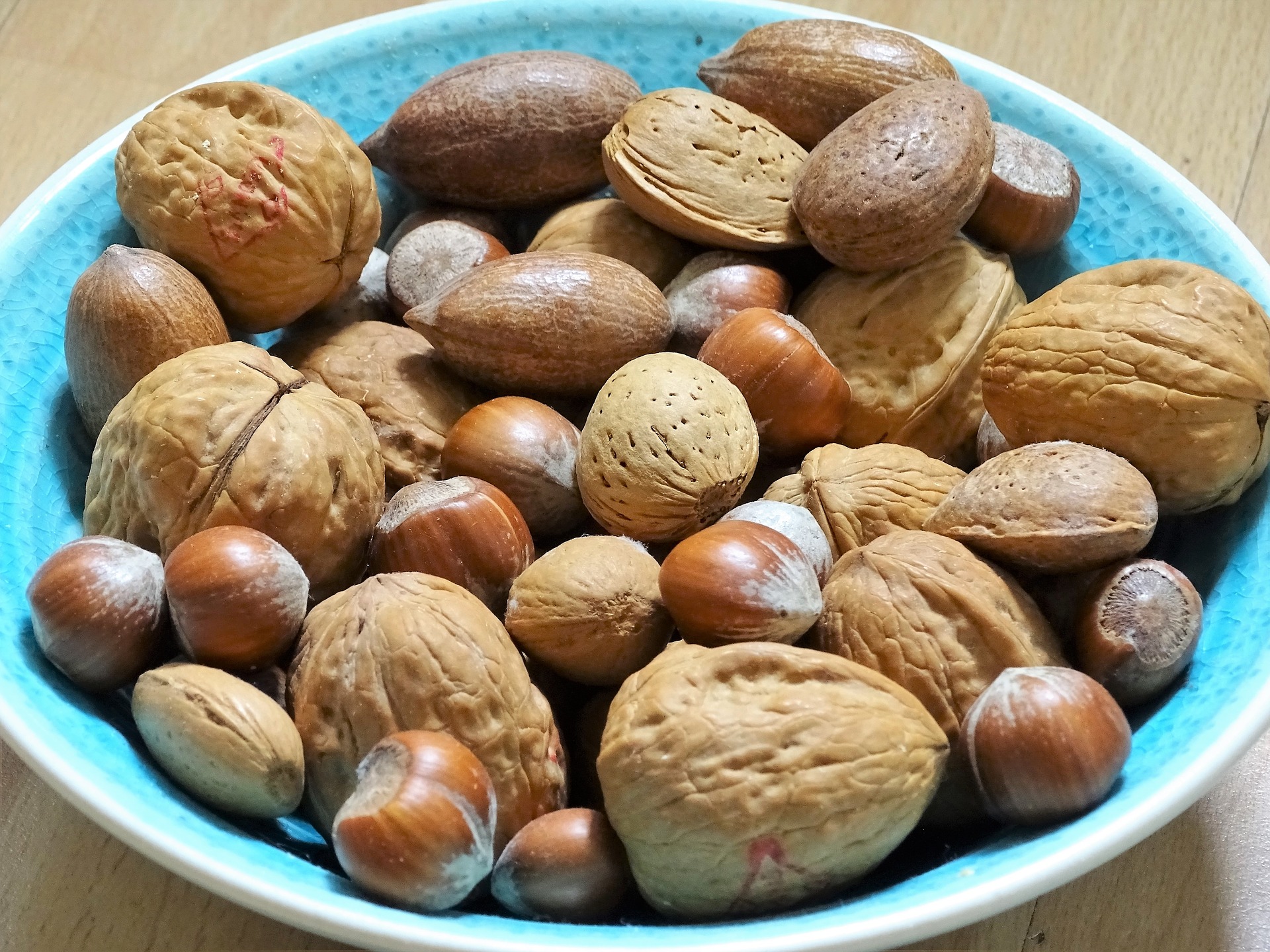