Promising new research offers a way to broaden clinical trials focused on dementia risk and development, while also saving time and money. A recent study addresses the long-standing problem of getting older adult patients, who often have significant mobility and health challenges, into traditional clinic-based studies staffed by trained personnel.

A multi-institution research team headed by scientists from the Alzheimer’s Disease Cooperative Study (ADCS) conducted a four-year randomized trial of almost 600 participants to analyze three different home-based methods of cognitive assessment. Study subjects were over age 75 and had previously been diagnosed as having either normal cognition or Mild Cognitive Impairment (MCI).

The researchers then assessed each method for feasibility (ability to recruit, assess, enroll and retain participants), efficiency (amount of staff time required) and success in tracking cognitive changes over time.

Dropout rates were low and similar across technologies, though participants who had kiosk tools installed in their homes were more likely to dropout earlier and required higher staff resources than those in the other two groups.

While all methods were able to differentiate between cognitively normal participants and those in cognitive decline, live assessors were more efficient than online assessment tools.

The researchers were encouraged by their results, especially the ability to engage a significant number of minority participants. “This study taught us how to engage a diverse community of very elderly subjects with a mean age over 80 years in web-based data collection, as well as traditional testing methods over multiple years,” said  Dr. Mary Sano, professor of psychiatry and director of the Alzheimer’s Disease Research Center at the Icahn School of Medicine at Mount Sinai. 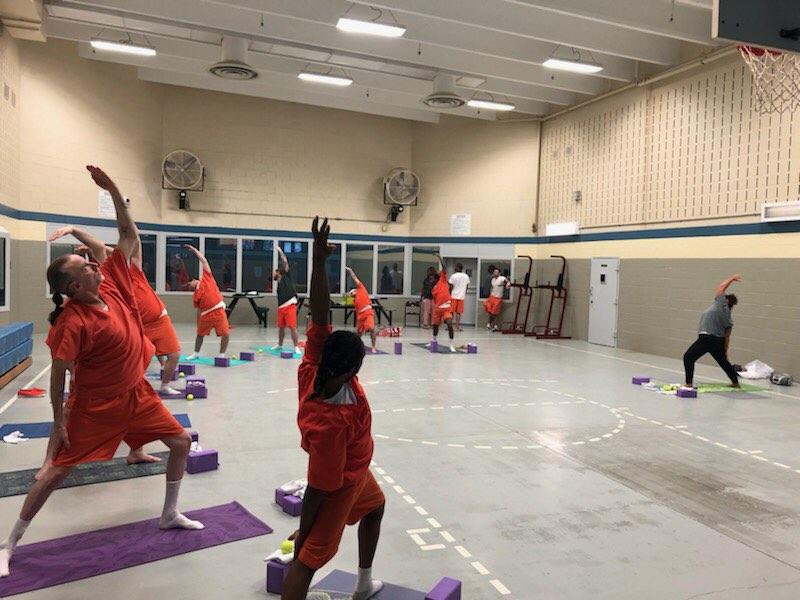