A recent study from UCLA led to approval of the first medical device to treat ADHD. Until now, treatments for ADHD have primarily been limited to medications such as stimulants and behavioral therapies. The newly approved device, the Monarch external Trigeminal Nerve Stimulation System (Monarch eTNS) is designed for patients ages 7 to 12 who have been diagnosed with the disorder.

The device, a patch worn on the forehead during sleep, stimulates the trigeminal nerve which is responsible for facial stimulation and motor functions. The same nerve is also believed to play a role in controlling attention, impulsivity and hyperactivity. The mechanism by which the eTNS operates may  increase blood flow to the areas responsible for these functions.

The Monarch eTNS operates via neuromodulation, the alternation of brain activity with electricity such as electro-magnetism or a nine-volt battery. Neuromodulation is also being studied as a means to treat loss of memory, chronic pain, mood and anxiety disorders and other neuropsychiatric disorders.

The device’s application to ADHD grew from research for depression which discovered that trigeminal nerve stimulation improved the concentration of the study subjects.In the clinical trial which led to FDA approval, subjects reported reduced ADHD symptomatology such as inattention, hyperactivity, and impulsivity after four weeks of nightly stimulation, when compared to the control group. Reported side-effects were modest and less severe than those often caused by ADHD medication.

Researchers hope the Monarch eTNS can provide relief for children who do not respond well to medication. Future studies may consider the device’s long-term effects as well as rating the efficacy of the eTNS device as compared to that of medication.
Read more. 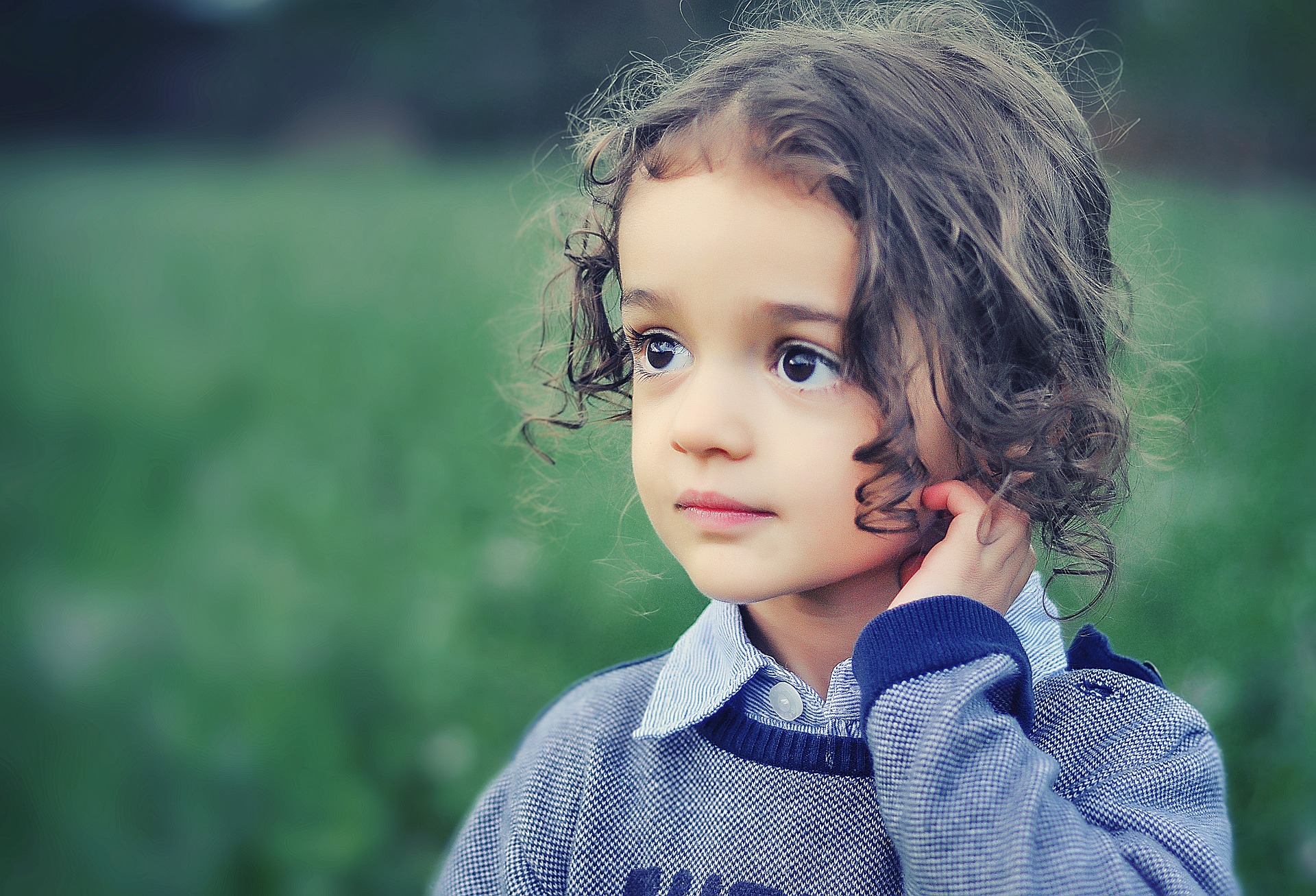