Diagnosing Alzheimer’s Disease before the onset of debilitating symptoms like cognitive decline could transform the lives of millions of people worldwide. However, researchers are faced with a major challenge: To develop viable treatments, they need to study patients who are in the early stages in order to determine the efficacy of a proposed intervention. However, identifying such individuals is difficult because current diagnostic methods (such as brain imaging or a spinal tap) are extremely invasive and/or very expensive. Consequently, most people are diagnosed only after they have begun to show symptoms of cognitive impairment.

Bill Gates and his partners want to change this. They have invested in the Diagnosis Accelerator fund at the Alzheimer’s Drug Discovery Foundation to spur the development of an inexpensive test that is easy to administer and able to detect the disease in its early stages.

Professor Randy Bateman of Washington University in St. Louis and his team are focusing on changes in the blood of Alzheimer’s patients. A diagnostic blood test might be available within the next few years and, in theory, could be administered during routine doctor’s visits. Simple, minimally-invasive screening would allow for rapid diagnosis resulting in more people in clinical trials at earlier stages of the disease.

Researchers are also exploring tracking changes in the patient’s voice quality over time to detect Alzheimer’s onset. Dr. Rhoda Au oversees neuropsychology for the Framingham Heart Study, which has been tracking residents of one town for 70 years. Dr. Au has access to audio files of participants, some of whom have developed Alzheimer’s over the course of the study. Her team is analyzing the subtle changes in the participants’ voices to see if voice analysis can predict who developed the disease.

A recent study of the brain function of young children in rural India suggests that childhood poverty can adversely affect working memory by weake... 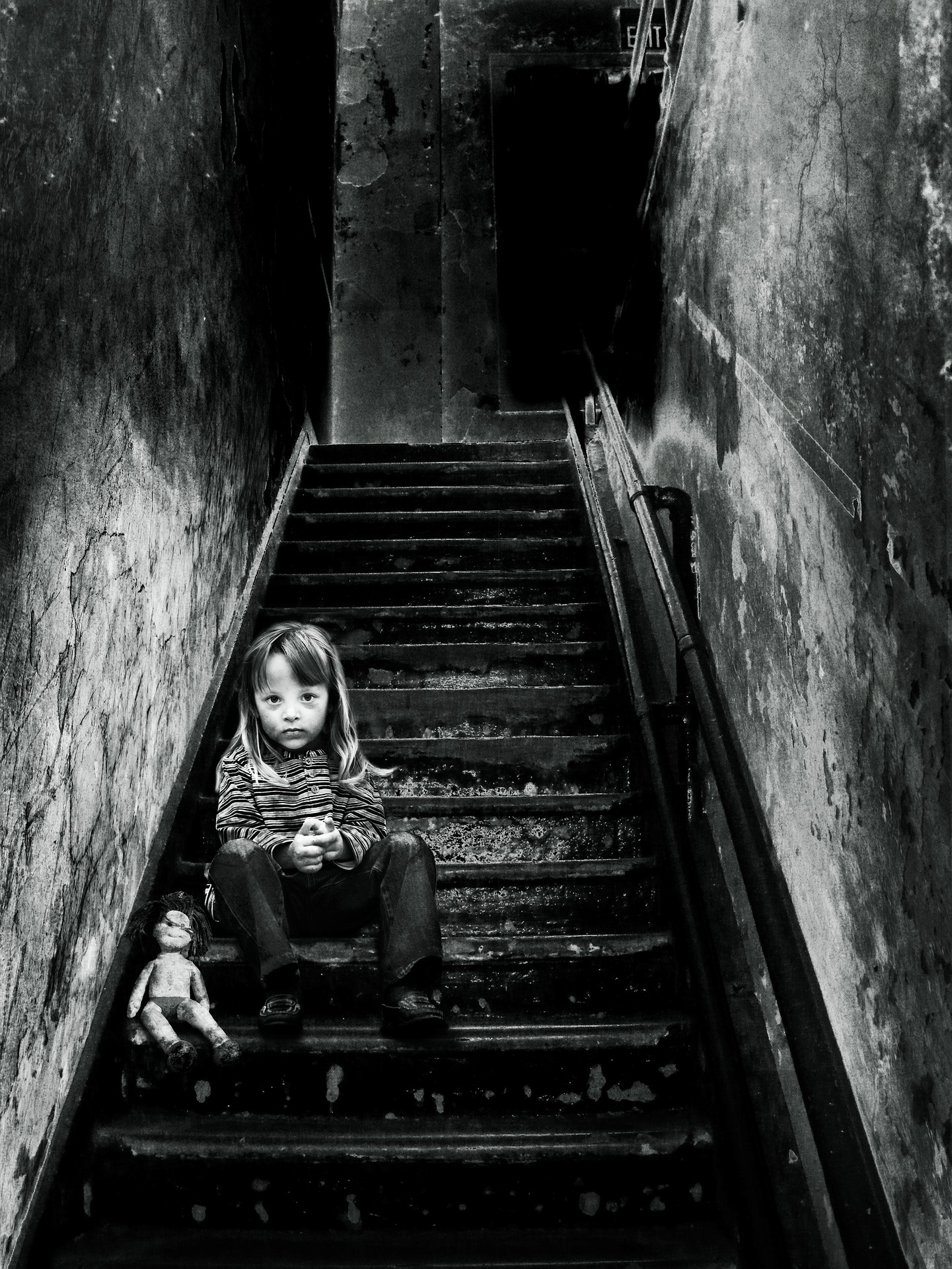