Motorheads will get this faster than anyone else because the brain is not unlike the engine fueling your motorcycle, car or bus.

So you’re underneath the car working on your engine when your hand glides over a rough edge. It doesn’t hurt much until you look over and see blood. Gushing everywhere.

What happens next? You head to the bathroom to clean the wound and figure out whether you will be traveling to the ER for stitches. Is there a brain in your hand making you do this? No. Instead, there is a superhighway of sorts, a connected pathway leading straight to command central: the brain. The sensory information that “YOU CUT YOURSELF!” goes straight to your brain, which sends back an urgent message, “BETTER LOOK AT THAT CUT NOW!” You move fast, turn your eyes toward the injured hand, and another message flies up that neural pathway. Now you are moving at warp speed because the sensory information from your eyes has been processed by your brain, which sends back urgent message number two: “YOU CUT YOURSELF BAD, DO SOMETHING ABOUT IT NOW!”

No one explains this better than Dr. Norman Doidge, noted psychiatrist, psychoanalyst, researcher and author, in his New York Times Best Selling book, “The Brain’s Way of Healing.” Doidge explains the science of neuroplasticity in ways we all can understand. He shares remarkable stories of healing, most of which have something to do with energy.

That might not make sense to us initially, because we don’t think about our brains as much as we should: how they work, what they need to function and why it is so important to pay attention to their needs if we don’t want to bleed to death from a bad cut or many, more troubling maladies. In his book, Doidge explains through real life stories, how our senses carry information to the brain through neural pathways, and how the use of these pathways strengthens them. Neuroscientists say “neurons that fire together wire together.” The space between the axon in one neuron and the dendrites in another is where the action is, not unlike the gap in your car’s sparkplugs. Without a spark igniting that gap to push a piston down a cylinder in your engine block to turn the axle so your wheels move, you’re not going anywhere.

At BrainFutures, we don’t spend a lot of time on car engines, but we are focused on how to keep the brain running smoothly. Check back regularly for more news and insights on brain health, brain treatment and brain performance.

When we talk about cures for brain illness, we tend to think in terms of the distant future. Diseases like Alzheimer’s pose challenges to soc... 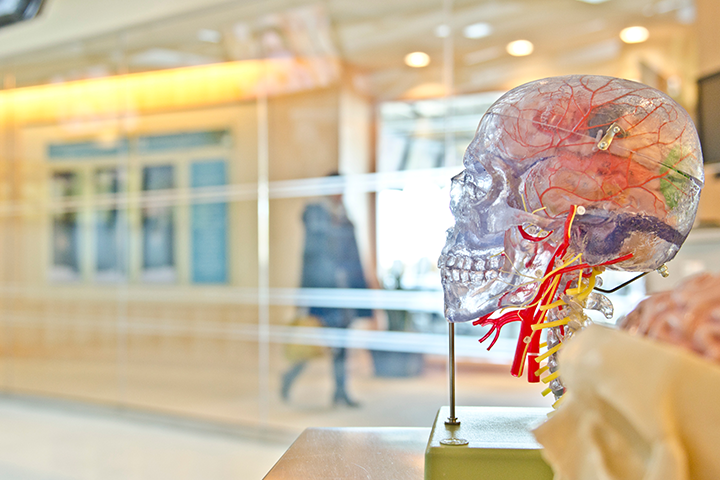