While it has long been understood that disturbed sleep patterns can be a precursor to neurodegenerative disease (often appearing before any other symptoms), surprising new research suggests that disrupting circadian rhythms may actually protect neurons.

Scientists at Northwestern University are exploring the link between circadian cycles and neurodegenerative disorders in fruit flies. The results suggest possible ways to slow the advancement of certain neurological diseases in humans.

Using fruit flies that had the mutation for Huntington’s disease, an inherited disorder characterized by misfolded proteins in the brain, the researchers employed two methods to study the effects of dysregulated sleep. The first method involved changing normal light-dark cycles by four hours each day. In the second method, the scientists modified a gene which controls the flies’ internal circadian rhythms. The lead researcher, Dr. Ravi Allada, analogized both methods to giving the fruit flies chronic jet lag: “It’s like travelling four hours east every day.”

To the surprise of the research team, after the course of sleep deprivation, fewer mutant proteins had formed and correspondingly, fewer brain cells had died than expected. Intrigued by this counterintuitive finding, Dr. Allada and his team screened dozens of other genes involved in circadian rhythms in order to identify those which might protect against neurodegenerative disease. They ultimately focused on a gene that controls the body’s “heat shock organizing protein” or “hop”. Hop was doubly interesting because, not only is it linked to circadian rhythms, it also controls protein folding. (Misfolded proteins are present in many different neurodegenerative diseases, not just Huntington’s.)

When the scientists disabled the hop gene, they got another surprise. They had predicted that inhibiting a gene that helps proteins fold properly would accelerate the course of disease among the fruit flies. However, it actually reduced both the accumulation of misfolded proteins and the number of neurons killed by them.

Dr. Allada plans to next test this method using a fruit fly model for Alzheimer’s disease.  He and his colleagues hope that this research will ultimately lead to early interventions for multiple types of neurodegenerative diseases. 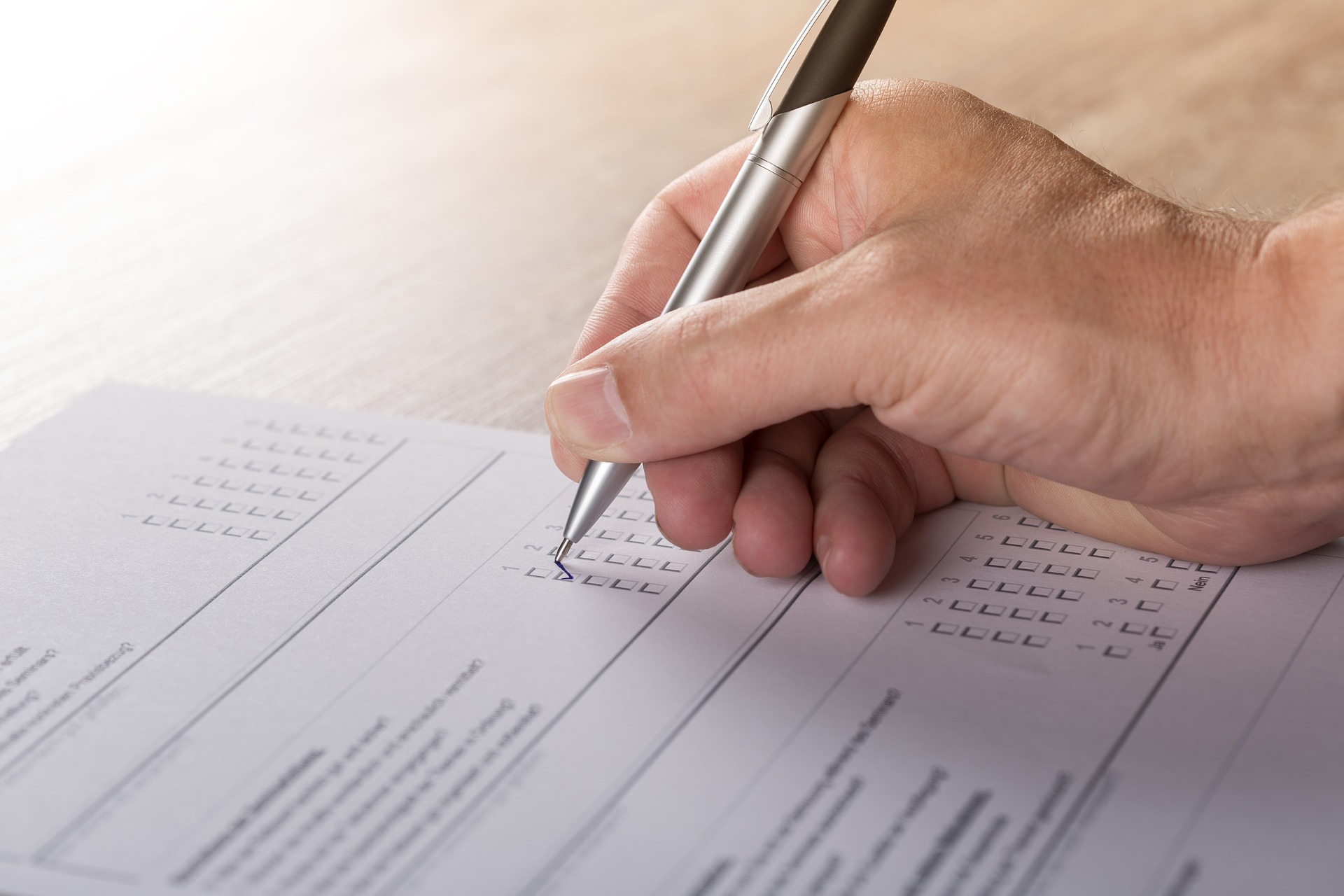