What does it mean to be knocked unconscious? According to Brainfacts.org, there are several things that could cause a disruption in consciousness. For instance, you can lose consciousness if both hemispheres are turned off at once — though if only one is affected, the other can pick up some of the slack. You can also lose consciousness if part of the brainstem is knocked offline, oxygen is cut off to certain parts, a blood vessel bursts or a there is a blow to the head.

Did you know that the  most important brain area to become fully “wired up” in adulthood is the prefrontal cortex— the front portion of the frontal lobe? This area of the brain is responsible for  many of our higher-level cognitive abilities such as planning, solving problems and making decisions. It is also important for cognitive control. According to brainfacts.org, the adult brain is better wired for cognitive control compared to the adolescent brain, which is more influenced by emotions, rewards and social acceptance when it comes to making decisions.

Brain experts agree that although our knowledge of the brain has changed drastically in recent years, there is more to learn.   Here are our ... 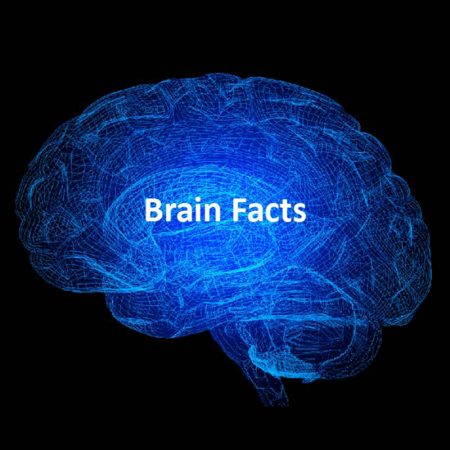