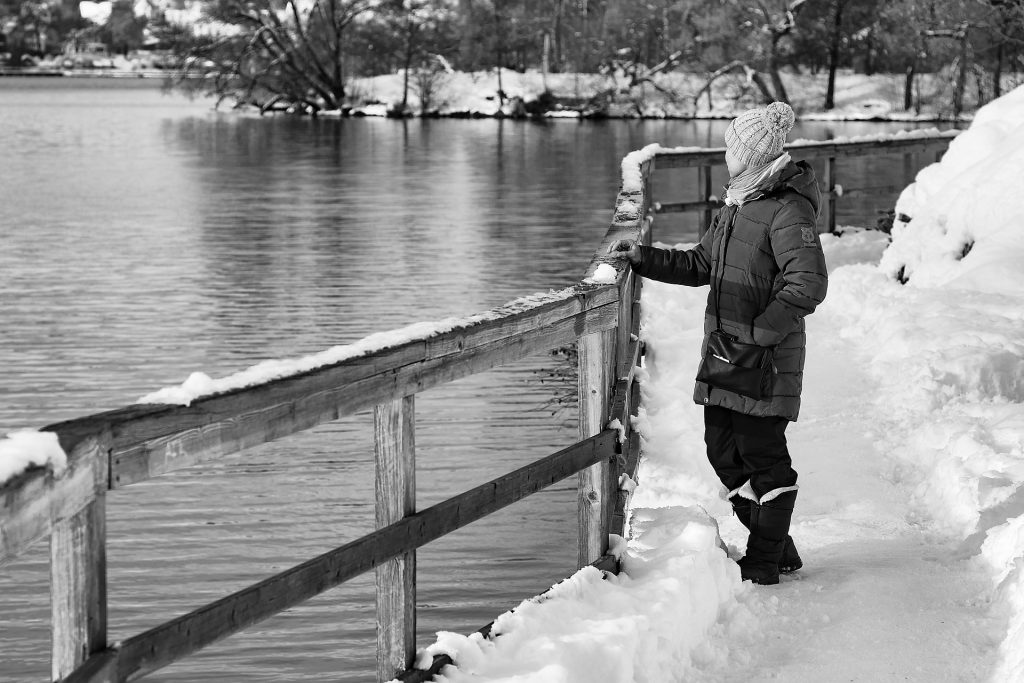 The winter months bring shorter days and darker nights, but for some they also bring a darker mood. Seasonal affective disorder (SAD), a type of seasonal depression commonly known as “winter blues” affects one in five people. To be diagnosed with SAD, people must meet full criteria for major depression coinciding with specific seasons (appearing in the winter or summer months) for at least 2 years. Seasonal depressions must be much more frequent than any non-seasonal depressions.

People with SAD have difficulty regulating the neurotransmitter serotonin, a neurotransmitter believed to be responsible for balancing mood. Scientists are trying to identify the causes of SAD. Two recent studies suggest that the culprit is a brain circuit that connects special light-sensing cells in the retina with brain areas that affect whether a person feels happy or sad. These researchers believe that these cells detect shorter days; they appear to use this pathway to send signals to the brain that can make a person feel glum or even depressed.

Dr. Jerome Sanes, a professor of neuroscience at Brown University, was part of a team that found evidence of the brain circuit in people. A few weeks earlier, a different team published a study suggesting a very similar circuit in mice.”It’s very likely that things like seasonal affective disorder involve this pathway,” observed Dr. Sanes.

According to the National Institute for Mental Health (NIMH), these attributes may increase your risk of SAD:

BrainFutures is Gearing up for Brain Awareness Week! Here's How You Can Participate! 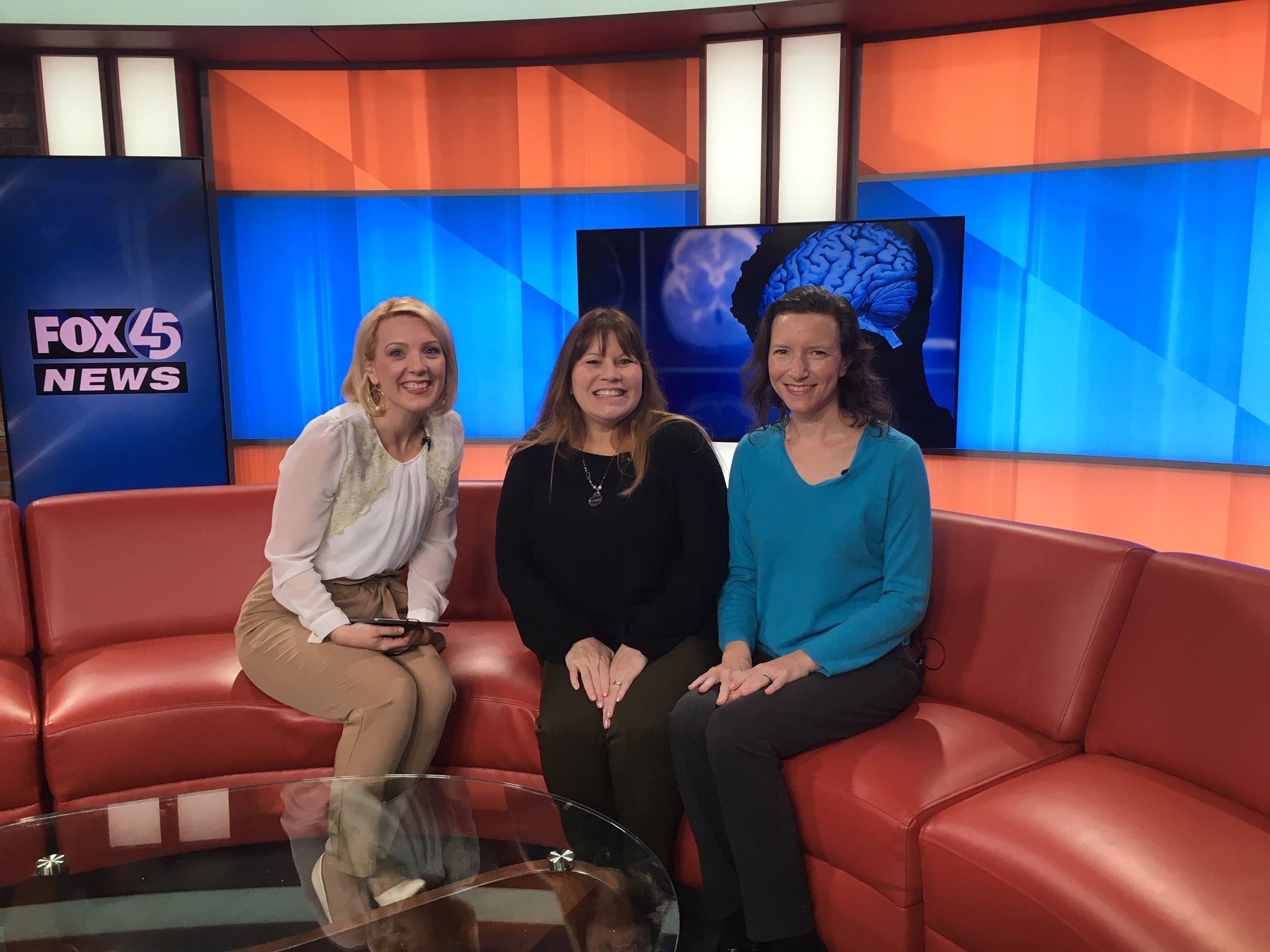