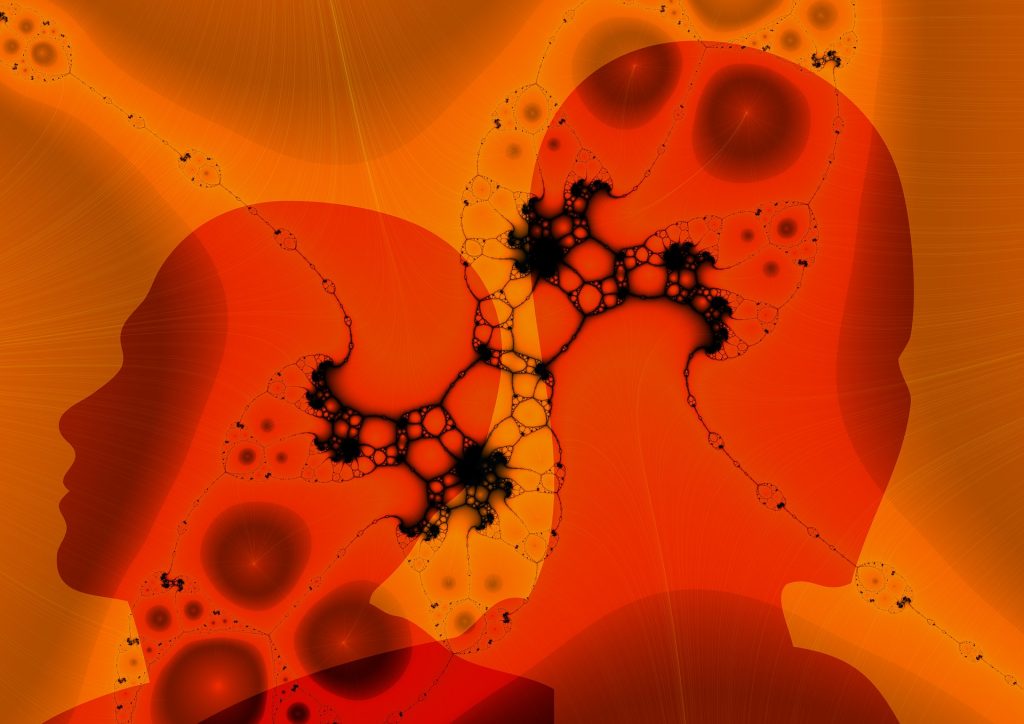 Advances in neuropsychological rehabilitation may help remediate psychotic disorders such as schizophrenia, schizoaffective disorder and bipolar disorder with psychosis. Research shows that psychotic disorders are caused by malfunctions of neural systems in portions of the brain which hold and process information. Targeted training, designed to improve cognition in the affected areas, can generate positive neural system change.

Psychotic disorders are now believed to have both genetic and gestational antecedents. These disorders manifest themselves in a pattern of increasing symptoms and cognitive dysfunction, culminating in psychosis during adolescence or early adulthood.

Patients with different diagnoses such as schizophrenia and bipolar disorder manifest similar patterns of neurobiological dysfunction and cognitive impairment. These deficits can affect abstract thinking, information processing, the ability to self reflect or read social cues, as well as meta-cognition. Although different individuals may manifest a wide range of different impairments, each of these dysfunctions has a corresponding neural system abnormality. New research indicates that brain plasticity can be used to ameliorate these neural system anomalies.

One constant among these disorders is compromised neurodevelopment and reduced communication between critical neural systems as well as diminished cognitive and socio-affective functioning.

Scientists are exploring various types of training with the aim of improving both cognition and behavior. Promising results are currently emerging from clinical trials. Ideally, cognitive training will be inexpensive and widely available, either on its own or as part of a broader remediation program, depending on the unique needs of each patient.

Read the article at the Psychiatric Times.

A study conducted at five military and veterans' hospitals found that BrainHQ, a training program developed by BrainFutures Advisor Dr. Michael Me... 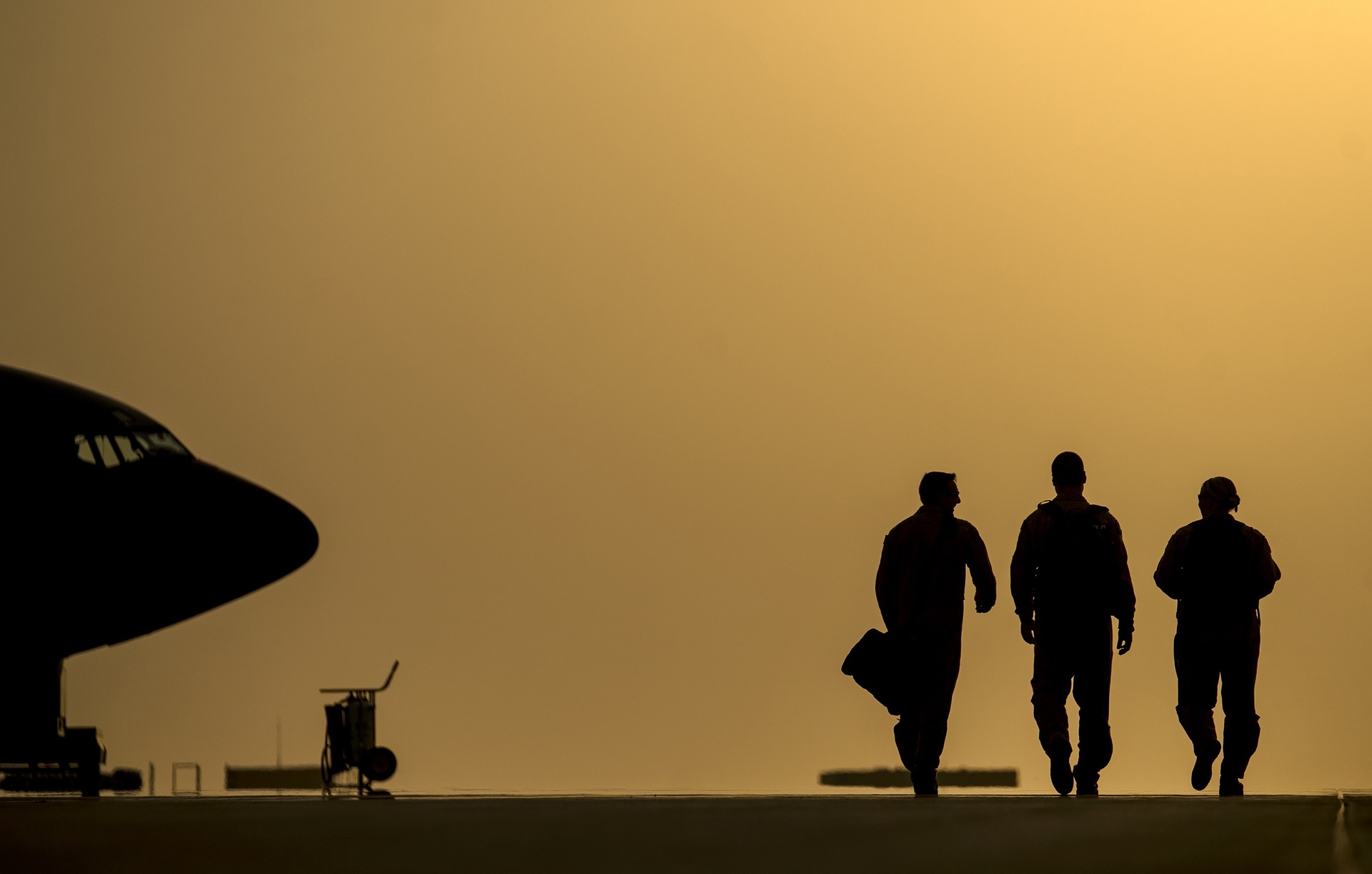